Being an Asshole Isn’t Comedy In my Ears of Late; Enough with the Folk Rock Already

Last night, while refusing sleep because my life has proven more than anything that i’m predisposed to bad decisions, I became a digital witness to a great milestone in the life of fellow comedian/pal Thomas Attila Lewis:

Tom is mayor of The Atlantic Ocean. That’s some Aquaman shit right there.

My first thought, as seen above, was “Tom needs a trident.” I jested, of course, then thought more seriously about it and owing to that statement earlier about bad decisions, decided to at least look at what it would take for me to obtain a Trident.

Here are the options given to me by the internet: 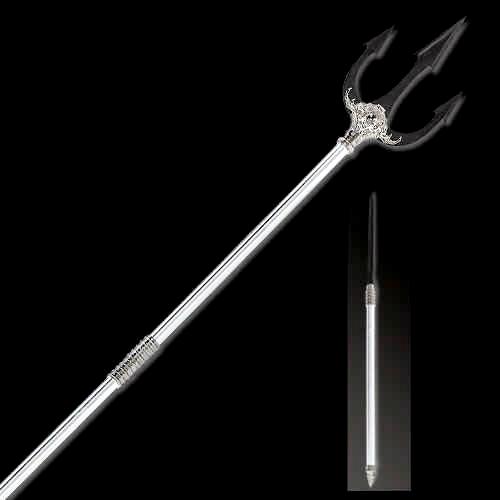 Our first option didn’t really…I don’t know, there’s something missing here. Sure, it’s a trident. It’s big and it has three prongs. But there’s nothing regal at all in its design. I mean, what the fuck would you do with such a dull-colored trident?

Not actual full tridents, but just the spears. Pass. I tried searching for just Tridents, but it’s a term that’s been co-opted for everything from gum to cheap cellphones. Don’t these people know that there’s people like me that are pretending to have interest in buying real, actual tridents at four in the morning on a Monday?

There we go. This is a LITTLE more like it. But again, look at how dull that is. It’s got the right idea in terms of design (not like that pussy shit in Item #1), but still, the colors! What Mayor of the Atlantic Ocean would be caught dead with such mendacity on a red carpet? 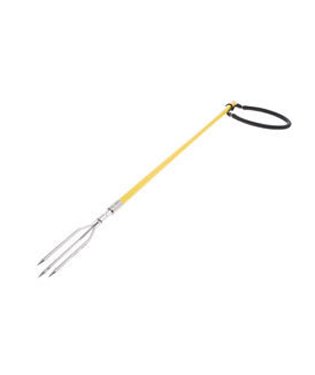 Seriously, I wouldn’t even make Ocean Master lug this thing around. It’s insulting. If I was elected Mayor of the Atlantic Ocean and someone gave me that as a gift, I’d throw it on the ground and cry a little.

5. For the Guy Who Can’t Count 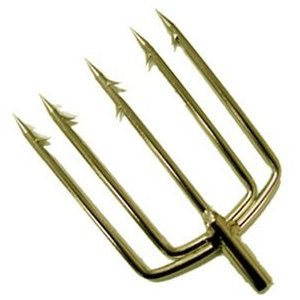 THAT’S NOT A FUCKING TRIDENT. Count the points! That’s five! That’s a Quindent!

In conclusion, I guess I’d go with number one? It’s the only one with an elegant design. But what’s odd is how much trouble I had finding a good, regal-looking Trident available for purchase on the internet. What a disappointment.

Tom can be found at TomDog.com. Because in addition to being Mayor of the Ocean, he’s also a dog. Essentially he’s a Silver Age, Pre-Crisis DC Comics character.

One Response to Shopping for Tridents