Tonight’s the premiere for the Open Mic web series at Lark Tavern. It’s a project that’s been in development for over a year by a few local comedian friends. 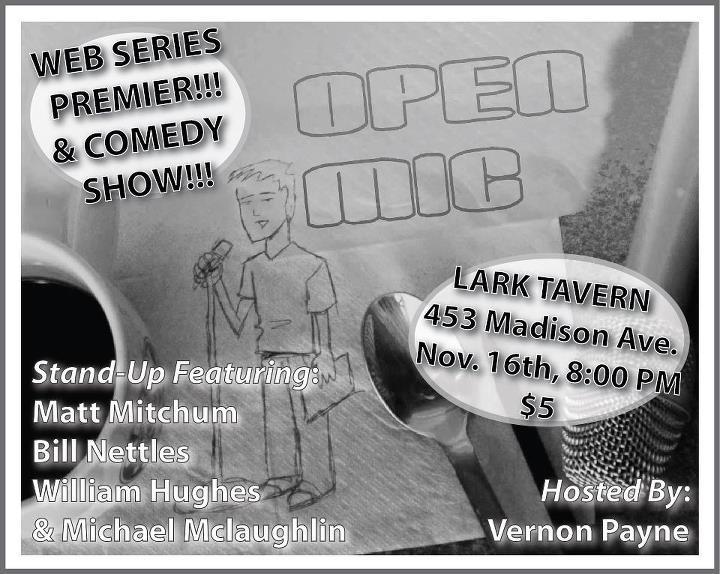 It’s only $5. You’ll get a good show from that crowd. I’ll be there along with all the cool kids in Albany.

Disclosure: in a future third episode, yet to be filmed, I make a pretty prominent appearance.