Today we mark the passing of two of the greatest contributors to Western culture in the last century. It’s a sad day, truly, for anybody who challenges, thinks, or otherwise acts outside the confines and constraints of a group consensus or conventional mores. 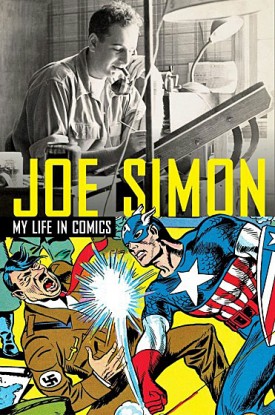 Joe Simon, born Hymie Simon, was a young Jewish artist from Rochester when he became the very first editor of Timely Comics, which would go on to become Marvel Comics and spawn an empire. His work with the legendary Jack Kirby is well documented, but he’ll be remembered most for his most colorful creation: Captain America, the World War II hero who would eventually be brought back by Marvel decades later and spawn further series and a blockbuster film franchise. With the Americans still rooted in isolationism and a full year before the bombing of Pearl Harbor forced the hand of the American government, Simon and Kirby went on the offensive and posted the iconic image of Captain America socking Adolf Hitler in the jaw.

Simon was the last great vestige of what’s heralded as the Golden Age of comic books. Simon was 98. 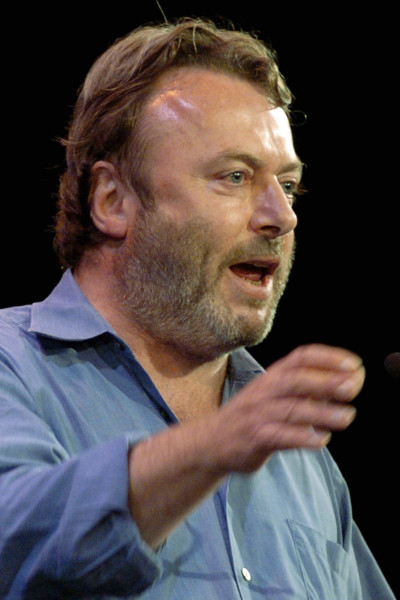 I’ve written before of my admiration for Christopher Hitchens. Just a few months ago, I wrote “if you don’t love the man’s writing even when you disagree with him then I don’t want to know you.” I still hold to that.

I can’t, and wouldn’t deign try to, write a tribute to the man that would surpass his own words. From the June 2011 issue of Vanity Fair:

My chief consolation in this year of living dyingly has been the presence of friends. I can’t eat or drink for pleasure anymore, so when they offer to come it’s only for the blessed chance to talk. Some of these comrades can easily fill a hall with paying customers avid to hear them: they are talkers with whom it’s a privilege just to keep up. Now at least I can do the listening for free. Can they come and see me? Yes, but only in a way. So now every day I go to a waiting room, and watch the awful news from Japan on cable TV (often closed-captioned, just to torture myself) and wait impatiently for a high dose of protons to be fired into my body at two-thirds the speed of light. What do I hope for? If not a cure, then a remission. And what do I want back? In the most beautiful apposition of two of the simplest words in our language: the freedom of speech.

That you had, that you championed, and for that you’ll always be remembered.