“Prometheus” was Fine, You Miserable Bastards 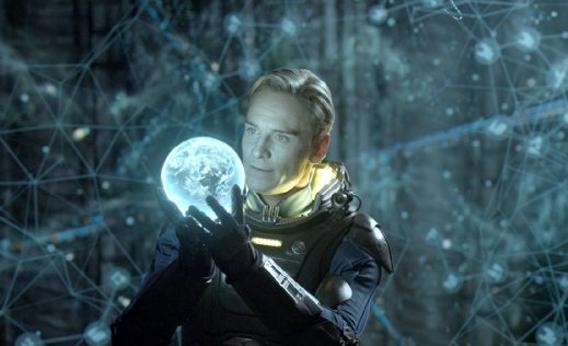 What the fuck were you all on about? It was fine!

It seems like all I’ve read about this film is how disappointed people were by it, or that they outright hated it. Sure, the dialogue was garbage and the character constructs were pretty lazy (“I’m here for the money” was an oft repeated phrase; show, don’t tell, guys). It also seems like it’s trying too hard to prove to you how smart it is. (That’s a problem with a LOT of sci-fi, though. They get unnecessarily defensive in anticipation of not being taken seriously and as a result end up creating plot holes, confusion, and an overabundance of pretension.)

Other than that? The film was breathtaking. Visually astounding. The cast didn’t have much to work with, but they were more than capable. Between this and “Snow White and the Huntsman,” I’ve officially added Charlize Theron to my list of future ex-wives. What an amazing human being. For all the roles and acclaim she gets, she’s still underutilized. That’s how good she is. Also, Fassbender is fantastic as the android David.

Anyway, you need to see this film and you need to see it in theaters. There are a handful of scenes that were so aesthetically pleasing that I nearly cried and peed myself at the same time. Far from perfect, but what do you expect? Apologies if it was the film that it was instead of what you specifically wanted it to be, which is…”Alien,” I guess? But that movie was already made! Three of them, in fact. So quit your bitching.

“Prometheus” is probably the most underrated film of the year. Go see it and decide for yourselves and don’t listen to people who go on and on and on about how disappointed they were because blah blah who gives a shit if it’s an actual prequel or not?

In a weird way I’m glad that my expectations for this were so low, because it probably allowed me to enjoy it more. But I can’t help but be pissed off and frustrated at some of the venom spit at this film.

So, to make up for it, here’s some things I don’t like that you probably adore. I hope it pisses you off. FEEL MY PAIN! 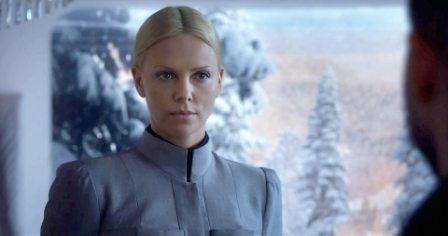 Charlize, you are wonderful.

7 Responses to “Prometheus” was Fine, You Miserable Bastards