Things I Like That Better People I Know Have Done

Local writer and artist Alan Ilagan recently served on the jury for the trial of the Albany teen who stabbed 17-year-old Tyler Rhodes to death during an altercation that was caught on video. He chronicled his journey and related not only his involvement in the process but the emotional ups and downs of being selected and serving on a jury. Also of interest is the reaction in the courtroom when he discloses that his husband is a retired police officer. 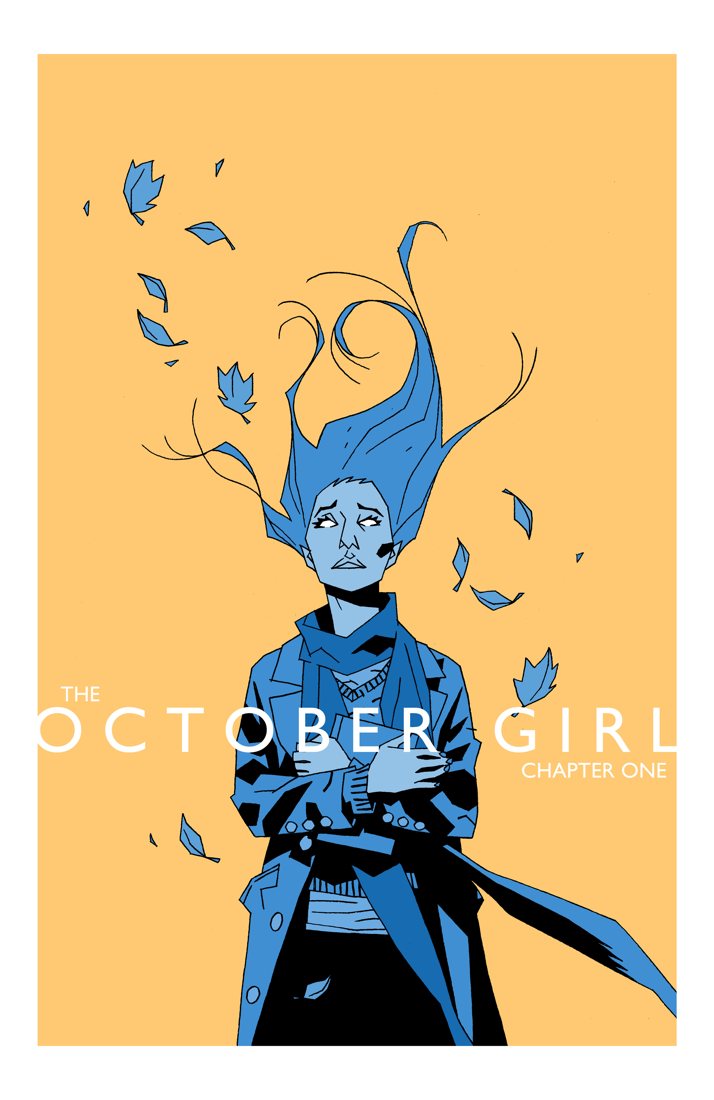 Another local writer and artist, Matthew Dow Smith is probably best known for his work on James Robinson’s incredible run on the 90s DC Comics series Starman and IDW’s Doctor Who comics. Matt’s art has always intrigued me; he brings a lot of character to everything he draws and everything feels so kinetic and adventurous, as if at any moment the characters are just going to grab your hand and jump off a cliff with you.

He’s making headlines now as part of MonkeyBrain Comics, an independent publishing company founded by sci-fi author Chris Roberson after his highly public exit from DC Comics over what he perceived to be woeful appreciation and treatment of talent and creative rights. On a nerd note, George Perez also recently made his frustrations know and it appears more and more that editorially that place has become creatively stifling and overall a complete fucking mess.

Matthew’s contribution, October Girl, is a fantasy adventure centered on an 18-year-old girl entering adulthood with muddied prospects and a nagging feeling that something fantastic has left her. But then it returns in an unexpected way.

The first issue is on sale now for only 99 cents. I adored it, and I know you will too. Plus, it’s less than a dollar. I mean, c’mon.

3. Jed Davis’s latest release, “Small Sacrifices Must Be Made!” 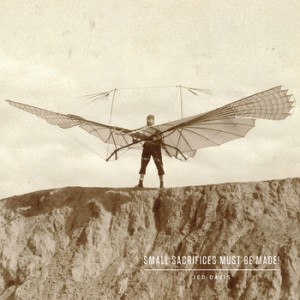 Jed Davis has put out his latest release, “Small Sacrifices Must Be Made!”, available now for download or snail-mail purchase at http://music.jeddavis.com/.

I haven’t had a chance to listen yet, but I’m eager to sit down and absorb it. I’m an unabashed fan of his work (available on iTunes), especially his work with the Sevendys and 2010’s “The Cutting Room Floor,” which was one of my favorite records of that year.

As you might now, he’s also appearing as the July Troy Night Out event The J/K Follies, providing the J and the music while I host a night of comedy, music, and more.

So buy the damn album and come out and enjoy us both.

Jed’s also performing with The Hanslick Rebellion for a one-shot show with Sgt. Dunbar & The Hobo Banned to help celebrate WEXT’s 5th Anniversary this Friday at 8pm at Valentine’s. Cover’s only $7. More than worth it.