Marshall vs. Marshall: on “The Dark Knight Rises” Oh, Mitt…

Are you excited about tonight? Because I’m fucking excited.

It’s like a 21st Century Merv Griffin Show! Your host Kevin Marshall guides you through an evening of comedy and music all night long from Jed Davis, whose new album “Small Sacrifices Must Be Made!” is out now.

Part of Troy Night Out 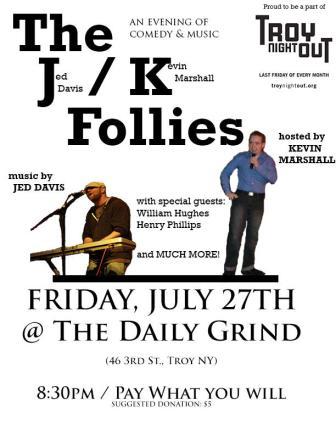 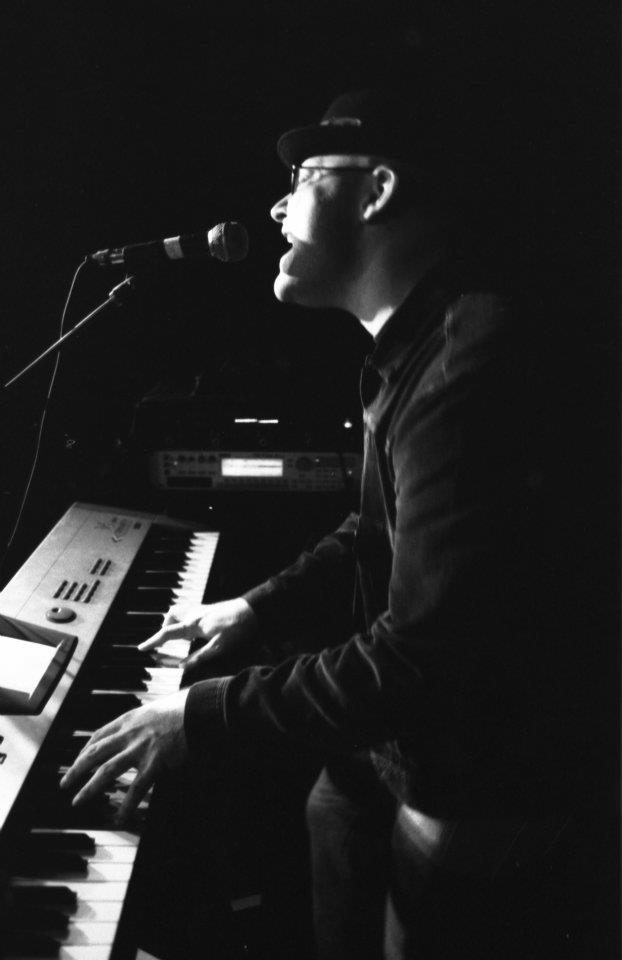 The one and only Jed Davis! 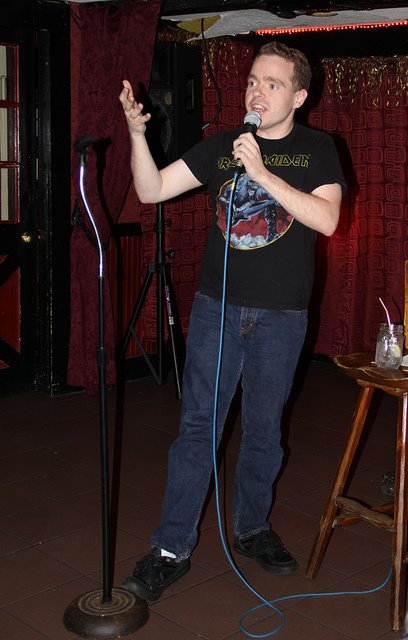 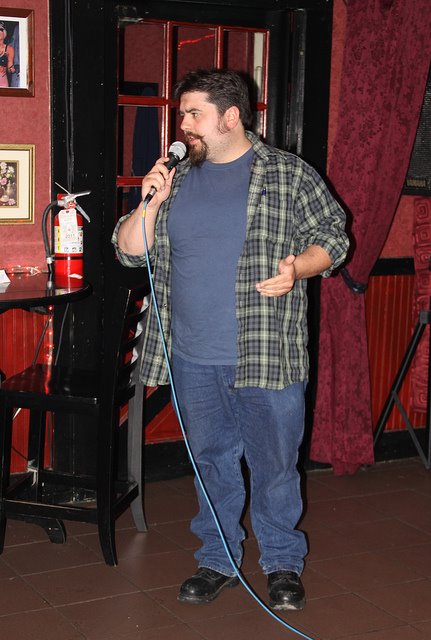 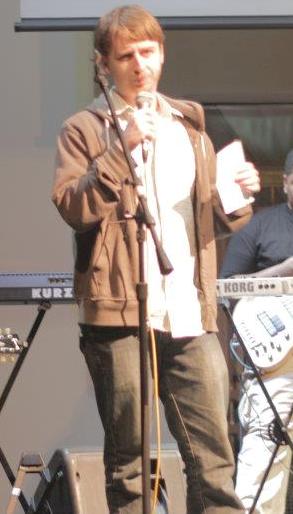 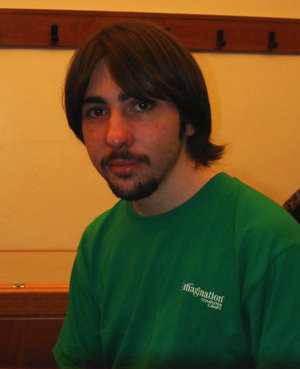 Brian Shurtleff, who won’t be as serious business tonight!

One Response to TONIGHT in Troy, NY: The J/K Follies with Kevin Marshall & Jed Davis!