UPCOMING PERFORMANCES How to Help with Hurricane Sandy Relief 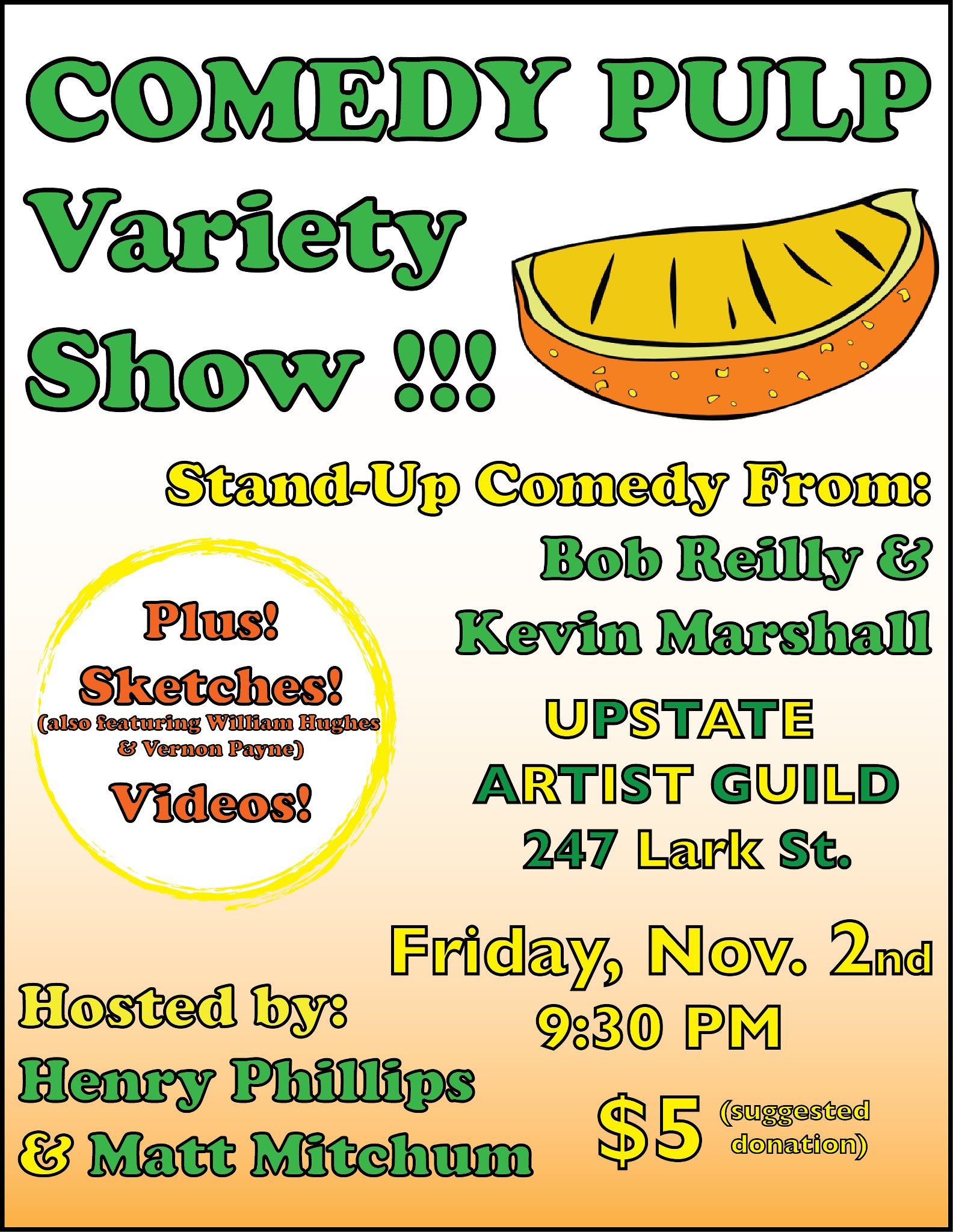 One of the main goals of the Spike gig and perks thus far (other than everyone I’ve encountered that works there – seriously, they’re all fantastic people and I’ve had nothing but great experience and interactions with them) is the ability to use that money to save up for a car.

I’ve been without a car for roughly…what is it, two years now? Maybe longer than that. It’s been a Hell of a crutch for me socially, since I live in an area with very limited public transit. More importantly, though, it’s prevented me from further pursuing my passion of stand-up comedy. Hitting the road has been a goal of mine for some time, but not possible because I don’t have a car. Some comedians can demand a few hundred for a bus and/or other travel accommodations. But they  have significantly more than just a little over a year under their belt, so they can command that sort of thing.

Not that I’m complaining, there are far worse things that could happen. There are far worse situations I could be in. I’m constantly aware of this, if only to keep myself from wallowing in the kind of despicable self-pity that I’m so apt to fall into.

I received another reminder this week with the devastation left in the wake of Sandy.

People who have known me for longer than a moment know that I love New York. I really, truly do. There’s something about that city that just makes me feel okay every time I’m down there, no matter what the circumstances. It helps that I have my brother, sister-in-law, and adorable nephew living in Park Slope and two truly great friends in midtown Manhattan, Brian and Marla, who provide me with a place to crash during my all too brief and infrequent sojourns.

Seeing the footage of Sandy struck me because, for the first time that I can recall, I recognized the flooded streets and damaged buildings. If not having direct memories, I have at least peripheral recognition of the stricken areas. Seeing what’s happened in Jersey is just as heartbreaking, because there is a sort of familiarity with it. New York and New Jersey have an intrinsic, symbiotic relationship in its population, architecture, culture, and architecture. It’s sort of unacknowledged, even denied at times, but it’s there. We will joke, poke, and prod, but we are sibling states.

And so, while I feel the crunch financially and had planned to at least start looking at vehicles within the next couple weeks, I’m putting those plans on hold for at least a little while longer.

All money I’ll earn from my work this week through Spike – running their tumblr (SpikeTV.tumblr.com), the Tumblr for All Access Weekly (allaccessonspike.tumblr.com), writing for the All Access blog (http://www.spike.com/shows/all-access-weekly/articles), and my editorials for MMA Uncensored Live (http://www.spike.com/shows/mma-uncensored-live/articles) – I will combine with whatever I’m paid for my gig this Friday night at the Upstate Artists Guild in Albany and donate it to the Red Cross’s Disaster Relief Fund.

You can help, too. I’m not asking you to do what I’m doing; what I do I’m doing because I finally, after years of living paycheck to paycheck (if that) can afford to do it. But even as little as $10 helps. You can donate by visiting the link above or make a $10 donation by texting REDCROSS to 90999.

You can also, in lieu of or addition to that, donate $10 to the American Humane Association which provides help and relief for victims’ pets in the form of food and shelter, by texting HUMANE to 80888.